Mother's Day is one of the most popular day's celebrated around the world. WOW.lk set itself a mission to deliver a Mother's Day celebratory message in a revolutionary way instead of the usual social media posts. We partnered with WOW.lk to bring this message to the public.

We teased the public initially with a billboard that contained the WOW.lk logo and other texts upside down to get a conversation about it going on digital and social media platforms. The entire board was placed upside down so as to get people to start talking about the board and what was going on. With absolute minimum cost, we approached Natasha Rathnayake, a social media influencer to post on social media with the board. This got people talking about it and addressing the billboard with a multitude of opinions and interpretations. The billboard went viral with just one post and it picked up with an even greater reach.

On the day of Mother’s Day, the same billboard was made correct with the WOW.lk logo upside down only. The caption on the board below the WOW.lk logo stated “100% genuine just like a mother’s love” to show that the products sold by WOW.lk are absolutely genuine with no knock-offs or cheap quality products for sale. With absolute minimum media cost with the only cost being the influencer cost for Natasha Rathnayake, the billboard gained a reach of 1.2 million plus with 2000+ comments and a 1000+ shares which resulted in a viral campaign to show the public that a mother’s love is pure and genuine just the same as the service and quality of goods that are sold by WOW.lk. 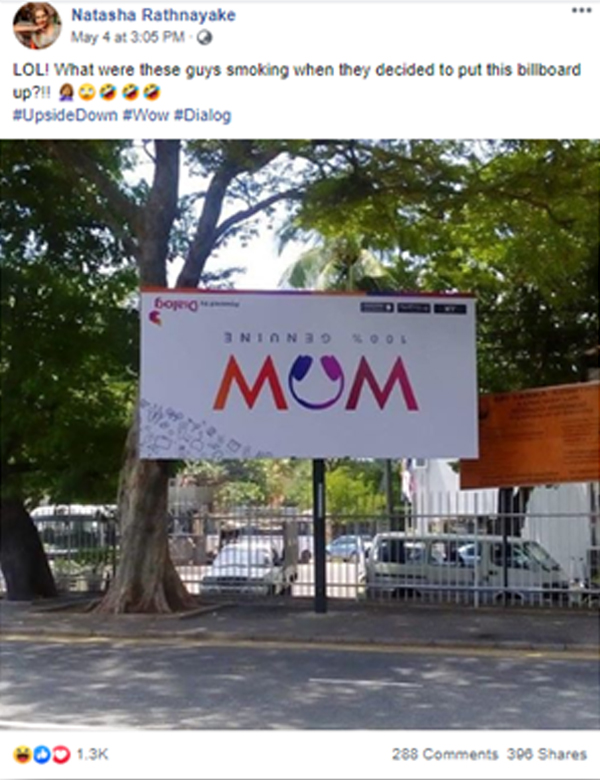 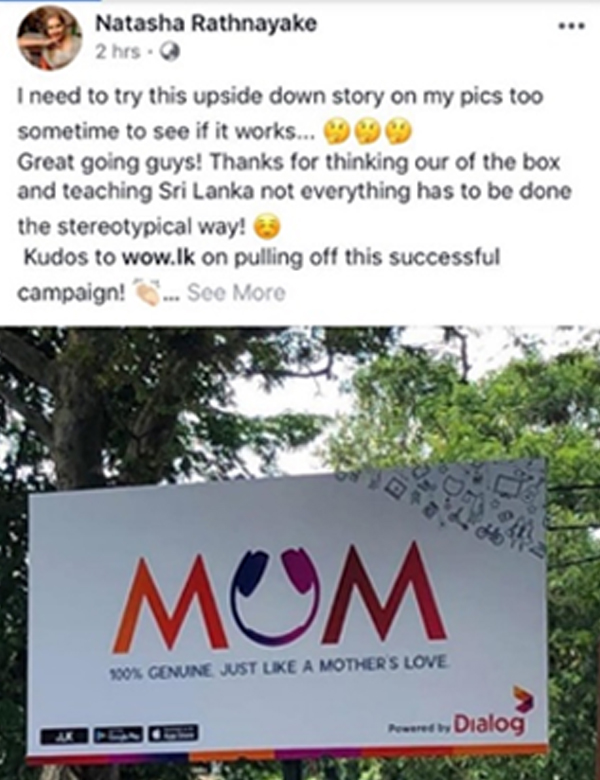 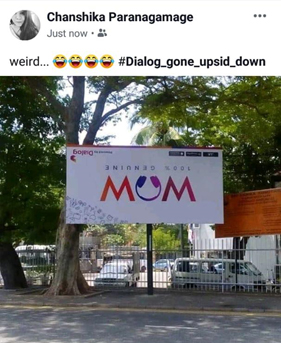 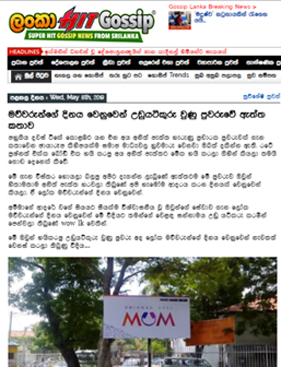 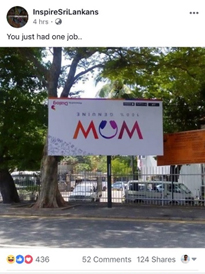 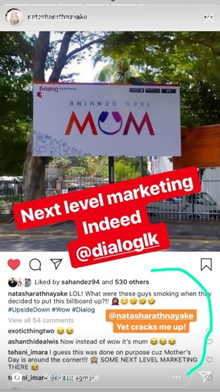 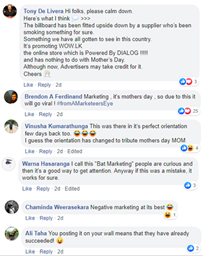 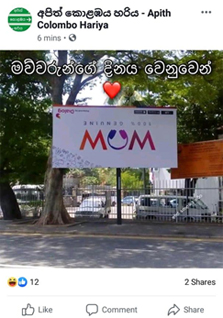 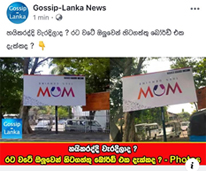